How To Survive A Market Crash 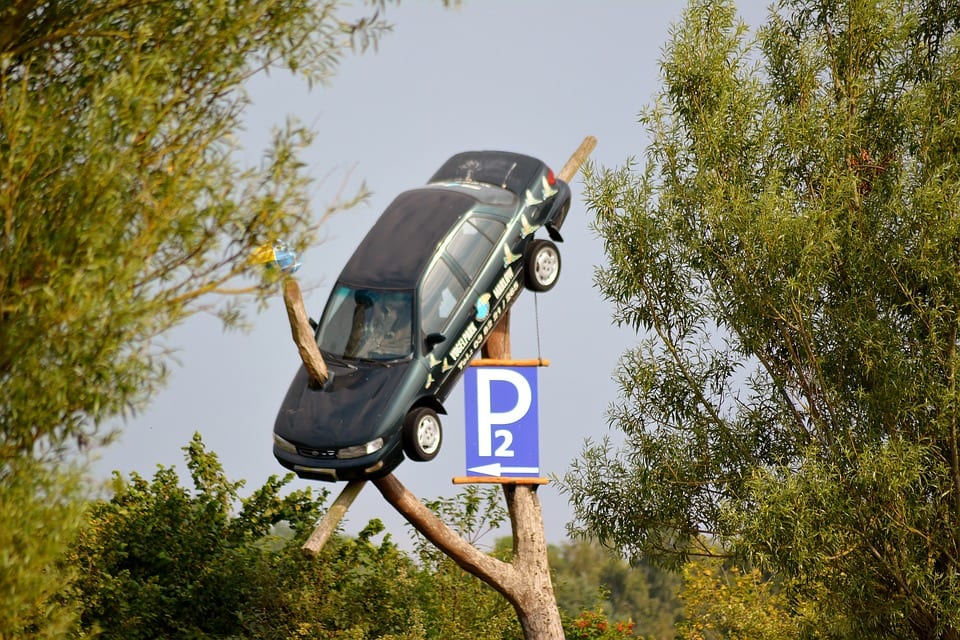 People who understand and practice the principles of value investing can not only survive a market crash, they can even use it to supercharge their portfolio.

There are plenty of intelligent and informed people, much smarter than I, who are predicting a significant slow down in the global economy during 2020, which could lead to a crash in the Australian share market. While I don’t pretend to be an economist, nor do I care to try to predict the future, I acknowledge that the people who are predicting a crash might be correct. If I’ve learned anything over the years, it’s that the market goes in cycles and that the job of the serious investor isn’t to predict them, but to know how to play through them.

Having been an active and fairly successful value investor for the last several decades, I’d like to share my experience in how to best prepare oneself for a massive decline in the market. I was fortunate to come out of the last crash quite well, even though I lost some money in the first 2 years of the GFC, I made it back and more on the upswing in year 3. And here’s what I am doing right now to prepare for the next one: nothing. Absolutely nothing.

While I don’t wish for a crash to happen because of the impact it will have on the lives of Australians, including my friends and family, as an investor I don’t really have a preference for which stage of the cycle the market is in. The same basic principles I have learned to apply to my investing work just as well during a depressed cycle as they do during the boom times. In fact, during a market decline, the basic principles work even more to my advantage, because I am presented with even more buying opportunities than I have during the boom stages of the cycle.

Here’s what I do during a market decline.

Stick to the fundamentals of being an intelligent value investor, which involves using reason and logic to make decisions – not emotion.

During a big correction, the market has two roadsigns: “Car Wreck ahead” followed by “Market rally Coming Up”. The rule I apply for knowing when to sell a stock doesn’t change during a market crash. It’s exactly the same – I sell a stock if it’s price drops below the three point trend line (or if the business reports a significant negative change in their financial projections). Fortunately, the stocks in my portfolio rarely exhibit this kind of behaviour during normal market conditions, but during a crash it is more likely to occur to a higher percentage of my holdings. But it’s the same rule in good times as in the bad: sell when the price drops below the three point trend line. Don’t worry if the trend line has you selling after the peak, it’s there for downside protection. You may even be selling some shares at a loss. That’s OK. You can buy them back later, or replace them with other candidates.

3. Buy good quality companies that are undervalued when their share price is above the three point trend line.

Again, this is exactly the same process I go through during any stage of the cycle. The secret to value investing is to buy something for less than it is worth and wait for the market to appreciate its true value. During a correction, many more of these opportunities will present themselves. The hardest part is knowing which ones to take advantage of, but for that, I use my QAV checklist. I try to limit my portfolio to 20 stocks at any one time, so I will buy those that get the highest score on the checklist. Don’t worry about missing the first 20% of the market rally. The three point trend won’t pick the bottom, but it will pick the way up. Hopefully, this will avoid a dead cat bounce. You’ll know when it is time to buy again, you will have so many opportunities and shares scoring well on the checklist, that you will be amazed.

4. Take advantage of the low prices to go hard.

During a correction, it’s not only the prices that are low – interest rates are often also low (of course these days they are already historically low). It’s a great time to get a low interest loan and then use those funds to buy more stocks. Gearing a stock portfolio is a risky move for amateurs and something I wouldn’t usually recommend, but the best time to buy stocks is when there is blood in the streets. If you have a proven methodology of knowing which stocks to buy, when to buy them and how much to pay for them, and you are confident that your picks will appreciate, and you have the collateral to justify a loan, then borrowing cheap funds to increase your investment capital is a solid strategy for turbo charging a portfolio during the rare times when prices are incredibly low.

So that’s my approach to value investing during a market crash. During the 2008 global financial crisis, I used this approach to significantly improve my position after the downturn. Waiting for buying opportunities after a major market crash may take time.  Sometimes, it’s 6 months, and sometimes it’s 18 months. Be patient.

Each week we send out a few updates from Tony - his views on investing, books to read, videos to watch, and what's happening in the economy. Sign up now to get your free copy in your inbox each Friday.